The American College of Wound Healing and Tissue Repair (ACWH) is a 501(c)(3) nonprofit organization based in Chicago, Illinois committed to advancing the field of wound care through education, research, and advocacy. The College fosters the training of medical professionals through the sharing of a physician-based, clinical fellowship curriculum developed in conjunction with the University of Illinois Hospital and Health Sciences System and allied healthcare colleges and programs. The ultimate goal of the organization is to designate wound care as a board-certified medical specialty. 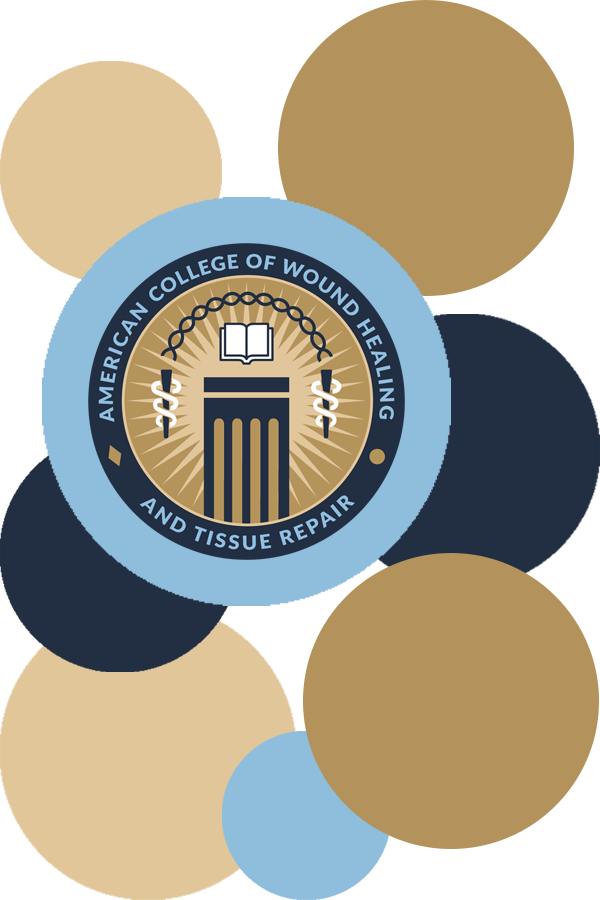 ACWHTR was founded on the belief that wound care is a multi-disciplinary field and is based on the following tenets:
Clinical Care

Scientific and evidence-based efforts to advance the understanding of wound healing and tissue repair, and to foster innovations that will improve clinical care

Provide guidance to policymakers to raise awareness and deepen understanding of the importance of wound care, and to advocate for legislation serves the best interest of the wound care community including patients

Deliver scientific and clinical evidence-based education to healthcare professionals across specialties and other stakeholders, including the public on all aspects of wound care

In 2004, the first physician-based, clinical fellowship in the United States was started at Advocate Christ Hospital, a teaching hospital affiliated with the University of Illinois at Chicago.

This 700-bed, level one trauma center provided both an inpatient and outpatient setting for wound care-focused, medical education delivered through the direct patient experience. The program was self-funded, the faculty unpaid, and although there was a formal didactic content, clinical rotations were inconsistent and a more formal infrastructure was needed. As a result of this initial program, the graduating fellow was hired by the program director, and subsequently a more structured curriculum was developed. The program matured and the curriculum was continuously refined over the next several years; however, no additional fellows were enrolled in the program for several years.