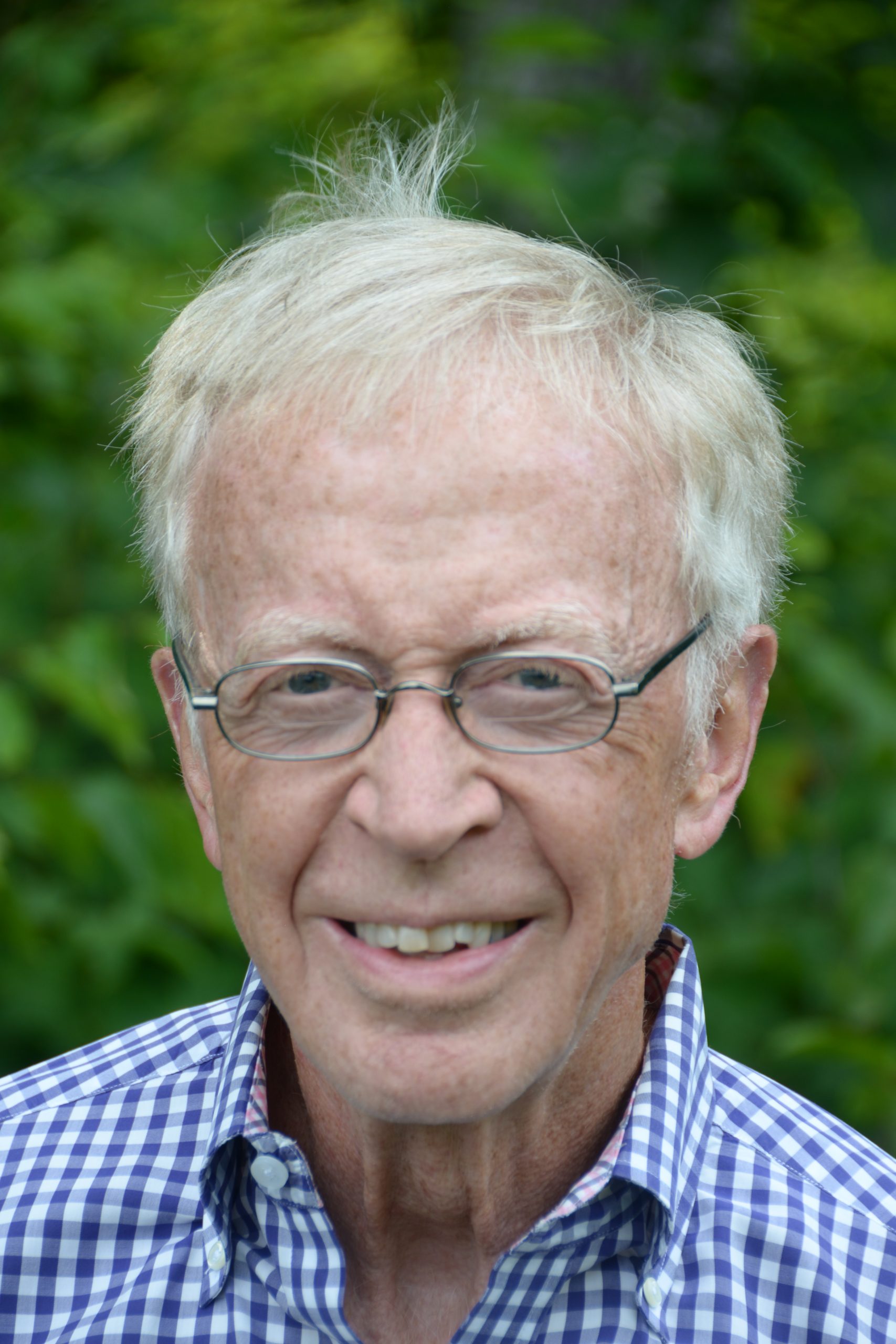 Dr. Eriksson was born in Sweden, where he received an MD in 1969 and a PhD in Physiology in 1972, both from the University of Göteborg. He moved to the U.S. in 1973 for training in general surgery and plastic surgery. His general surgery training was completed at the University of Chicago and his plastic surgery training at the Medical College of Virginia. Dr. Eriksson then returned to the University of Göteborg and worked as an attending in plastic surgery for three years. In 1982, he moved to Southern Illinois University in Springfield, Illinois and became Director of the Burn Center. In 1986, he was recruited to the position as Chief of Plastic Surgery at Brigham and Women’s Hospital and Children’s Hospital in Boston and was appointed professor at Harvard Medical School. In 1996, Dr. Eriksson became the first Joseph E. Murray Professor of Plastic Surgery at Harvard Medical School. In 2016, he stepped down as Chief and became Professor Emeritus.

Dr. Eriksson’s research is focused on wound healing using methodology ranging from gene transfer to controlling and treating the wound microenvironment after acute trauma. His early research was funded by the National Institutes of Health and currently, he has major funding for translational and clinical studies of acute trauma from the Department of Defense. He has published over 200 peer-reviewed publications and is the first author on over 50 patents. He has received a number of awards for his research and teaching contributions including the Harvard Plastic Surgery Teaching Award, the Boswick Lifetime Achievement Award and the Lifetime Achievement Award of the Wound Healing Society, for his contributions to the area of wound healing. He has also received awards from the American Association of Plastic Surgeons and the Plastic Surgery Foundation for his contributions.

During his time at the Brigham/Children’s Dr. Eriksson served on the surgical executive committees and numerous other hospital and medical school committees. Nationally, he has served on the American Board of Plastic Surgery, the Boards of the Plastic Surgery Foundation, the Wound Healing Foundation and the Wound Healing Society. He has also been the President of the latter two organizations. Currently, he serves on the Board of Trustees of Dartmouth Hitchcock Medical Center.

Dr. Eriksson and his wife Gudrun live in Meriden, NH and have four adult children. They are both avid readers and outdoors people.