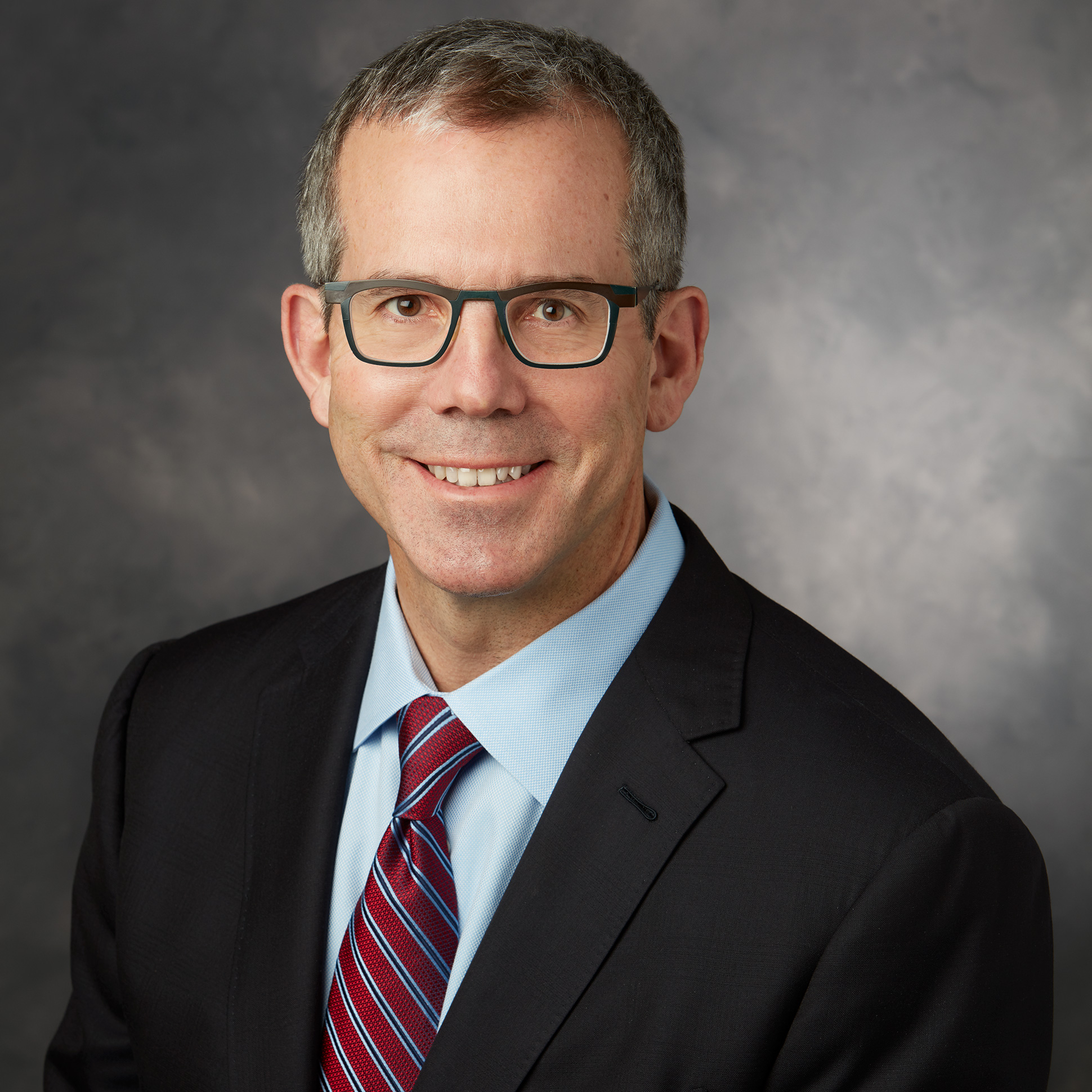 Dr. Geoffrey C. Gurtner is a plastic surgeon and the Johnson and Johnson Professor of Surgery and Bioengineering (by courtesy) and Materials Science (by courtesy) at Stanford University. Clinically, Dr. Gurtner is the Director of the Stanford Advanced Wound Care Center. Dr. Gurtner is the author of over 300 peer-reviewed publications and is an Editor for two major textbooks in the field: Grabb & Smith’s Plastic Surgery and Plastic Surgery. Dr. Gurtner was awarded the James Barrett Brown Award in both 2009 and 2010 and has been named “researcher of the year” by the ASPS, AAPS and numerous other professional organizations. Dr. Gurtner runs an NIH and DoD funded laboratory examining how physical stimuli (mechanical and chemical) alter the human response to injury.

This has led to the development of new technologies for which Dr. Gurtner has received 30 issued patents and over 100 patent applications. Dr. Gurtner has founded several venture-backed start-up companies, including Neodyne Biosciences (www.neodynebio.com) and Arresto Biosciences, acquired by Gilead (NASDAQ:GILD) in 2011. Dr. Gurtner was also a founding partner at Tautona Group (www.tautonagroup.com), an early-stage life science fund that has created novel biomedical technologies that have been sold to industry-leading companies, such as Allergan (NYSE:AGN), Novadaq (NASDAQ:NVDQ), and Acelity/KCI (San Antonio, TX).